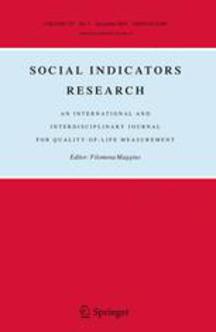 The effect of retirement on life satisfaction is a research topic that received a lot of attention, yet provided heterogeneous results. The current study suggests a remedy for this situation by taking two predictors of diversity (i.e. education and last labor market status) into account. We assumed that changes in social status and changes in resources influence retirement adjustment. The social status change affects retirees in the short-term, whereas individuals’ resources indicated by education predict long-term adjustment. To disentangle these processes, we contrasted exits from full-time employment and transitions from unemployment. We used data from the German Socio-Economic Panel to estimate a multi-group, multi-episodes dual change score model.

The development of life satisfaction is lastingly interrupted by retirement. A short-term increase in life satisfaction was found for both transition groups but was more pronounced for those being previously unemployed. Life satisfaction develops in the long-term education-specific: retirees who have more education show almost constant life satisfaction whereas those retirees who have less education experience a decline. The results indicate that retirement entails a major change in the way people live. Adjustment to this can be characterized by two processes: A status change enfolds in the short-term. A building of new daily routines using individuals’ resources develops in the long-term. Both processes can be interpreted in terms of cumulative inequality: last labor market status differences decrease in the short-term but remain. Educational differences increase after retirement.